What is our goal?

#ConventionNow! – The European Council must call a Constitutional Convention on the 23-24 June, to reform the EU!

What needs to change? European prime ministers need to adopt essential reforms that abolish the individual Member State veto, as well as implement the citizens’ reforms that allow Europe to proactively meet the challenges of the 21st century. For this, we need a Constitutional Convention!

We demand: A Convention that builds on the proposals put forward by citizens during the Conference on the Future of Europe and implements progressive solutions. The EU Parliament agrees and has triggered Article 48 to start the treaty reform – the European Council must now vote on this.

The participants of the Conference on the Future of Europe have demanded the abolition of unanimity voting in the Council, and long-term citizen participation in EU decision-making.

The EU parliament has picked up this demand and opened the path to a Constitutional Convention. Now we have to ensure that European leaders follow through with the implementation of this demand!

You can do this by writing to your government representatives and telling them that THIS is the moment for a Constitutional Convention.

Write to your government now

What can I do to support?

To support the call for a constitutional convention, please follow these easy steps:

1) Select your country from the dropdown menu.

2) Press “Send emails!” to continue to customize your message.

3) Customize the message template if you wish, and fill in your contact details.

That’s it! Our system will deliver your message to the selected representative and send you a confirmation copy.

Tip: If you don’t hear back from your representative, feel free to remind them from your own private email address (please give them a week to respond).

These are your representatives

Send this Message to your Government

Europe is facing several crises, with the recent war in Ukraine threatening our continent’s collective peace and security. At the same time, our democracy is being held hostage by individual Member States’ leaders who are vetoing our future and blocking any effective opportunity of the EU Member States to work together. The European Union needs to adopt reforms that abolish the individual Member State veto as well as introduce citizens’ proposed reforms that allow Europe to proactively meet the challenges of the 21st century. This would include developing the EU’s health, defense, energy and social security competences and programmes..

At this crossroads of many crises, Europe needs your political courage to heed this moment’s call. The European Parliament has already started the process of triggering EU Treaty Change. Now is the time to follow up, deliver, and face up to the challenges that we need to meet! On June 23, stand up in support of a new EU Convention. It is our only chance for reform.

Why Do we need a #ConventionNow?

2019 Ireland and Sweden (around 4% of the EU population) vetoed the introduction of a digital tax. This would have prevented large multinational platforms such as Facebook or Google from avoiding taxes.

2020 The EU planned sanctions against those responsible for manipulating the presidential elections in Belarus. Cyprus vetoed the sanctions – despite the EU’s willingness to act – because of its own interests: They would only agree if the EU imposed further penalties on Turkey in the gas dispute.

2021 The European Court of Justice imposed heavy fines on Poland because of ongoing violations of the rule of law. Poland then threatened to veto the European Green Deal in response. 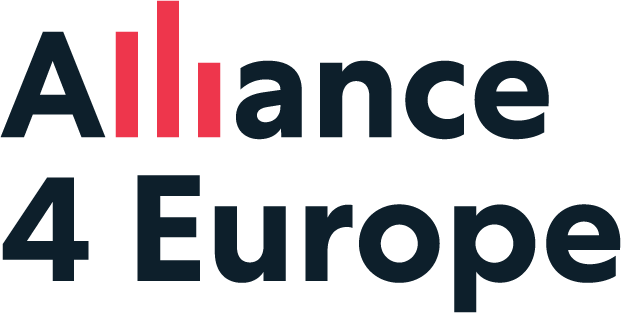 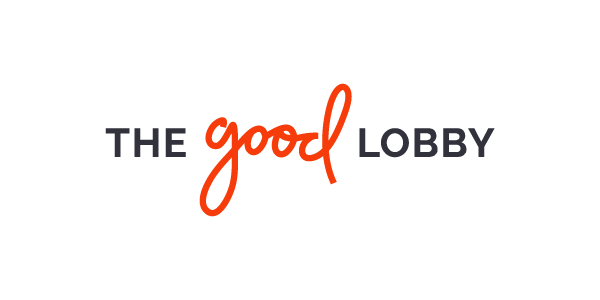